Meggan's love for makeup artistry blossomed in 2005, when she began working for MAC. She attended The Aveda Institute for Esthetics, where she became a Louisiana licensed Esthetician. As an artist, Meggan strives to help every woman feel and look her best through the magic of makeup! Meggan is a true artist when it comes to customizing a look to compliment each and every woman’s unique character. Meggan’s work has been featured on Bravo’s Southern Charm New Orleans, on the cover of various New Orleans magazines and has graced the faces of celebrities such as Christina Milian, Barbie Blank, Karrueche Tran, and Reagan Charleston! Meggan's work has also been featured on top makeup brands Instagram pages such as, Ananstasia Beverly Hiils, Benefit Cosmetics, Tarte Cosmetics, Japonesque, Morphe Brushes, and the list goes on! Meggan was born and raised in New Orleans, LA (The Big EASY!) and is currently residing in Covington, La. While makeup is her passion, her love is her family. 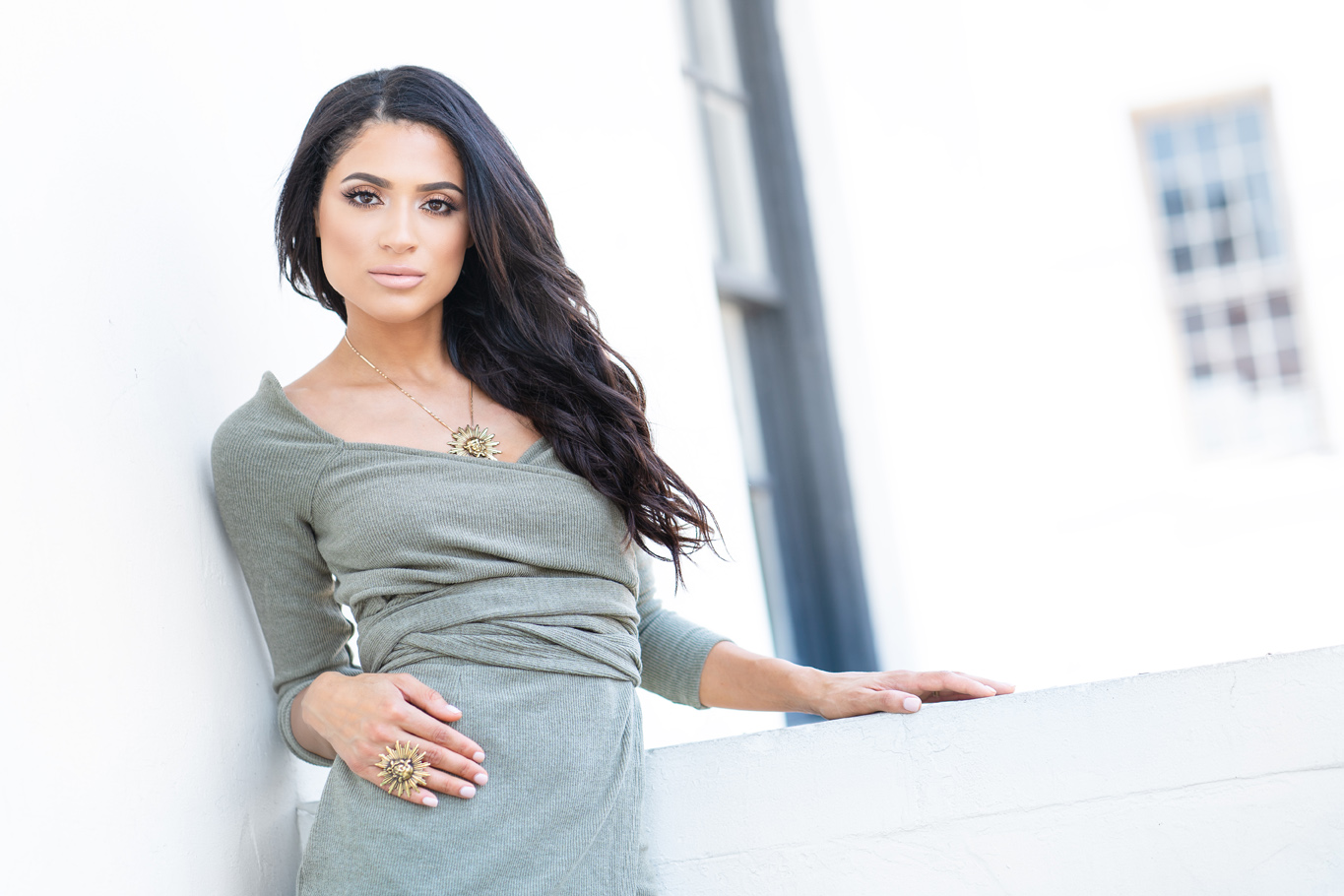 Hours (By Appointment Only)